Before the 2010 FIFA World Cup in South Africa, I did a number of shoots in Africa.

This one is one of my favourite of all the shoots I have worked on. I love the story and the tag line ‘there is a drop of greatness in every man.’

Despite being from a huge Irish family I have to admit that I’m not a Guinness drinker! But I do love their commercials. Greg was a brilliant director to work with and the guys we chose worked hard to deliver on the moves we had drawn up for them.

I spent time rehearsing with all of the guys and we developed at least one eye catching move for each of the locations.

Some of them are ‘old school’ moves but when they are performed well, they still look great. I love the element of surprise at the end when Carlos who played the part of the cab driver goes into his mini freestyle routine. 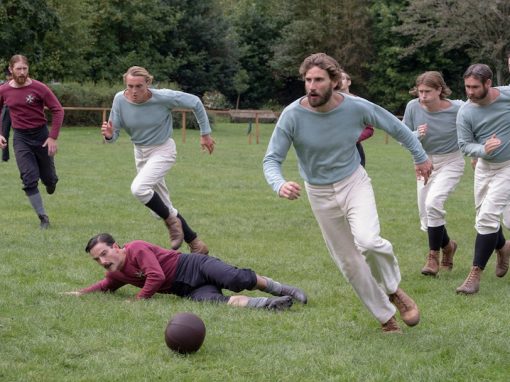 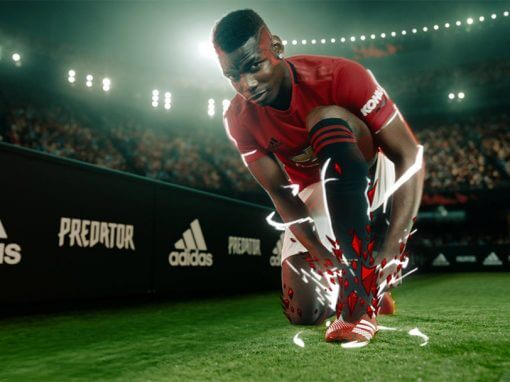 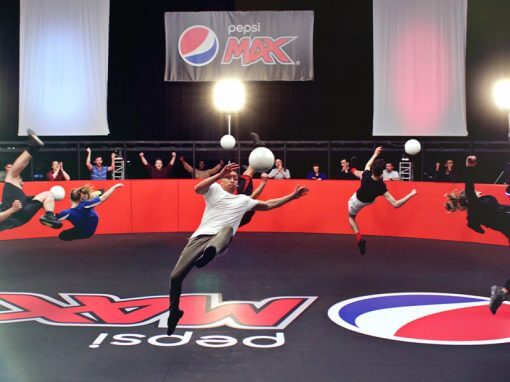 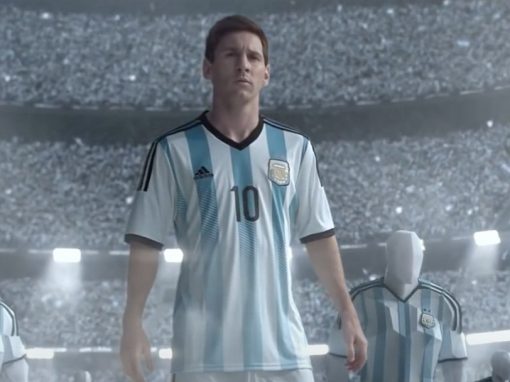 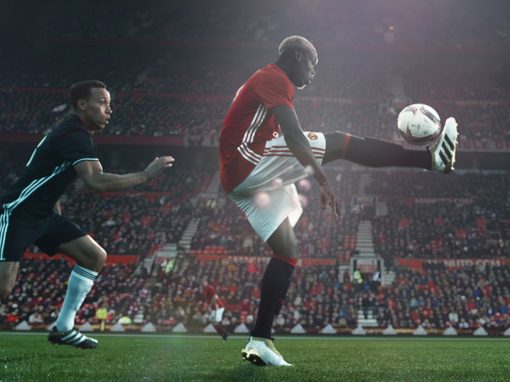 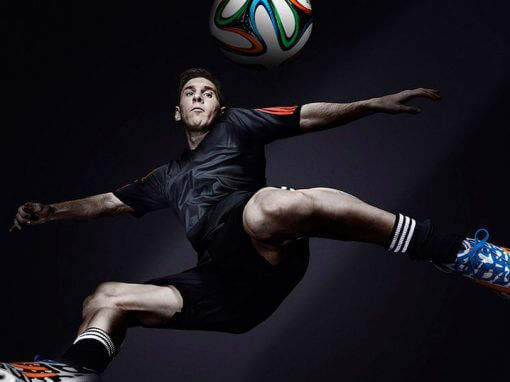 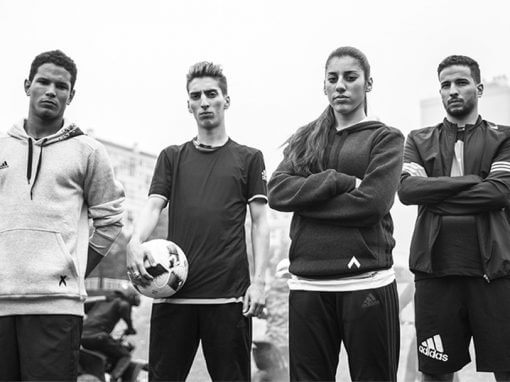 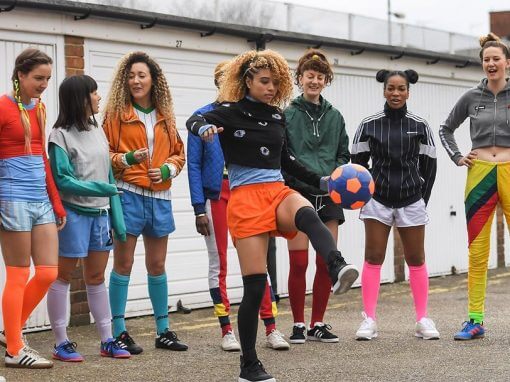 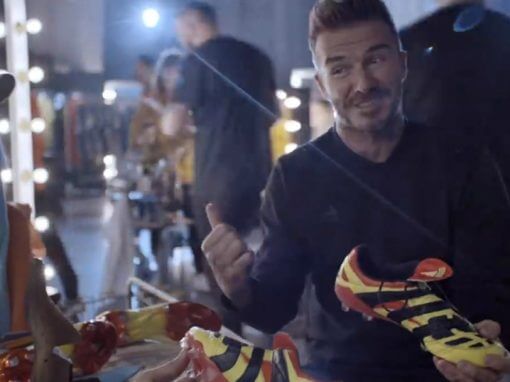 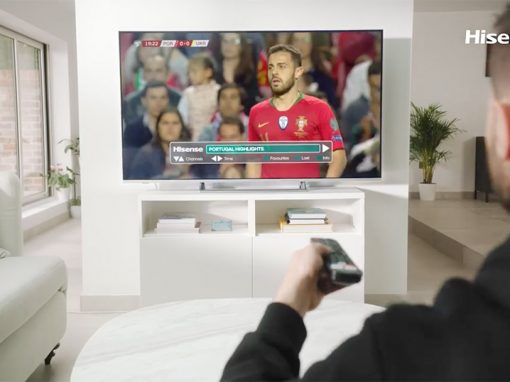 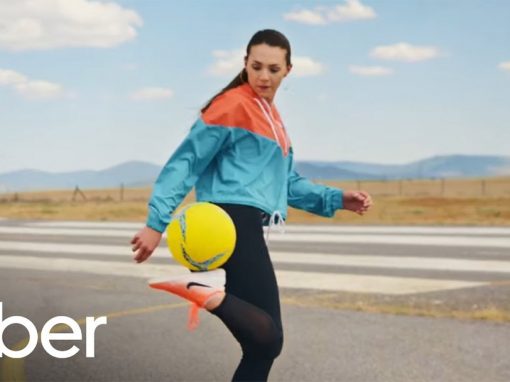 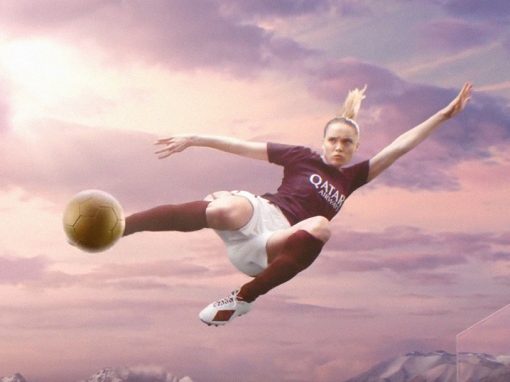